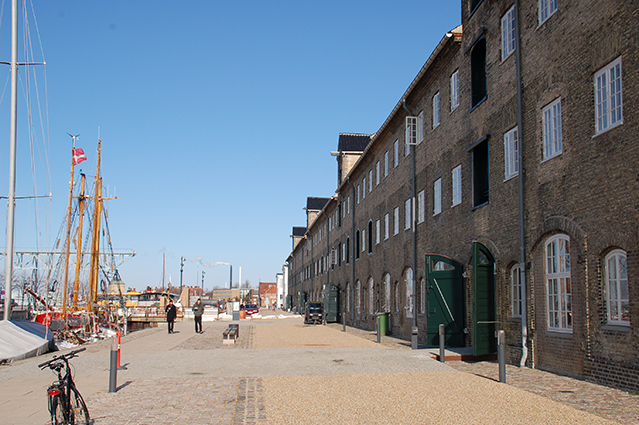 The Royal Danish Academy of Fine Arts, School of Architecture

Today, the school educates architects in the fields of architectural design and restoration, urban and landscape planning, and industrial, graphic and furniture design. The tuition takes place in 9 study departments providing instruction at all levels, while the research is organized in 4 institutes.

In 1995, the Academy of Fine Arts’ School of Architecture gradually began relocating to Holmen, a congregation of small islands in the heart of Copenhagen harbour – formerly used as naval base. This offered the school an opportunity to condense its departments and institutes, which previously had been scattered all over the city in Charlottenborg, Nyhavn and Christianshavn, respectively.