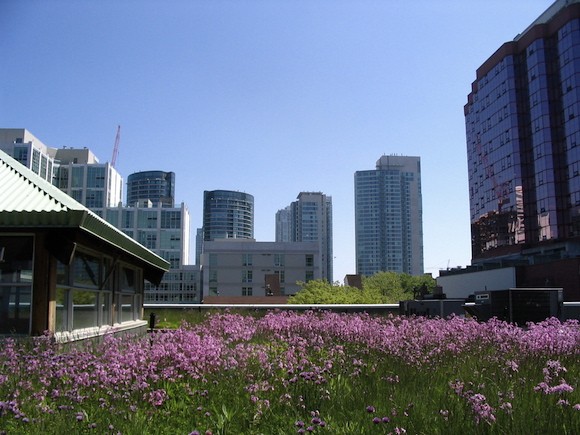 Text and image from newsroom.melbourne.edu

An interesting study from the University of Melbourne shows that glancing at a grassy green roof for only 40 seconds markedly boosts concentration.

The study, published in the Journal of Environmental Psychology, gave 150 students a boring, attention-sapping task. The students were asked to press a key as a series of numbers repeatedly flashed on a computer screen, unless that number was three.

They were given a 40-second break midway through the task to view a city rooftop scene. Half […] 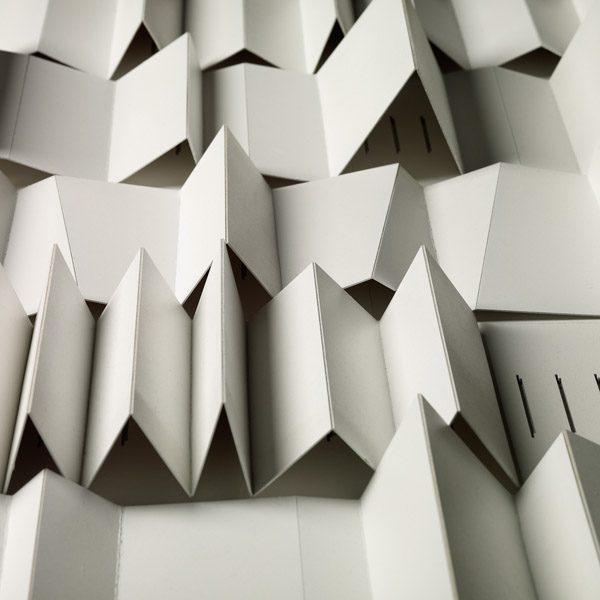 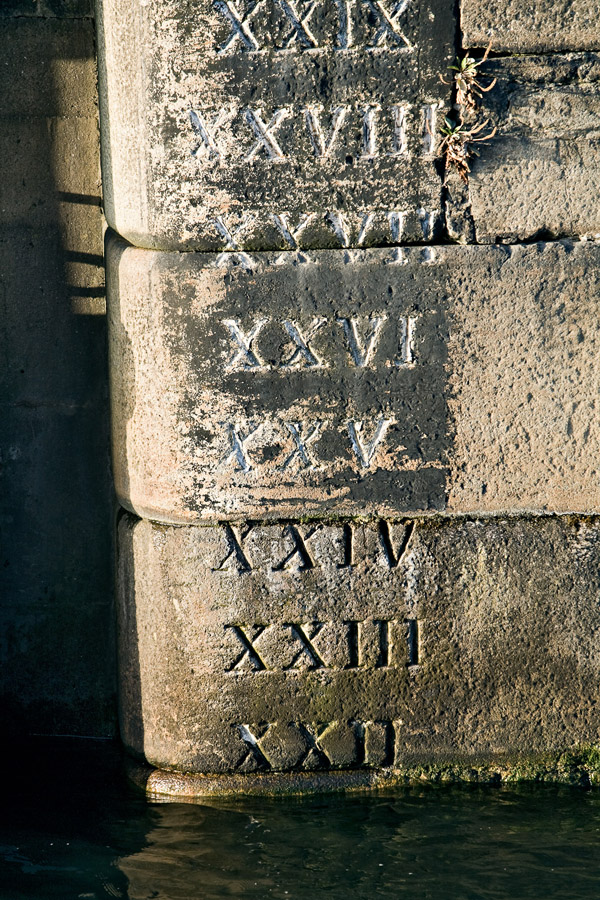