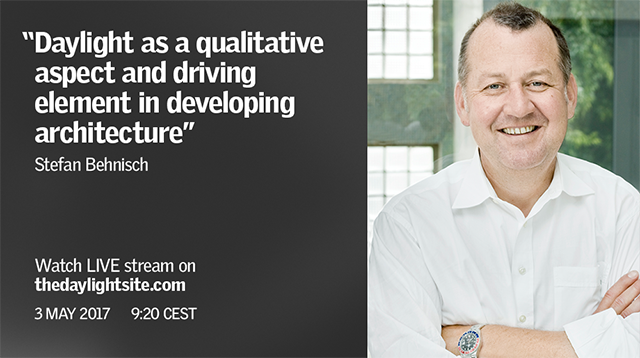 Stefan Behnisch (Germany), Behnisch Architekten, is an award-winning architect and advocate of sustainable design. He studied philosophy, economics and architecture. Prior to establishing his own practice in 1989, he worked as an architect at Behnisch & Partner, the practice run by his father, Prof. Günter Behnisch. Since 2005, Stefan Behnisch’s firm, Behnisch Architekten, opened offices in Los Angeles (1999-2011), Boston and Munich. In 2007, he received a Global Award for Sustainable Architecture and in 2013 the “Energy Performance + Architecture Award.” He is a member of the BDA, the RIBA, the NCARB and the AIA.