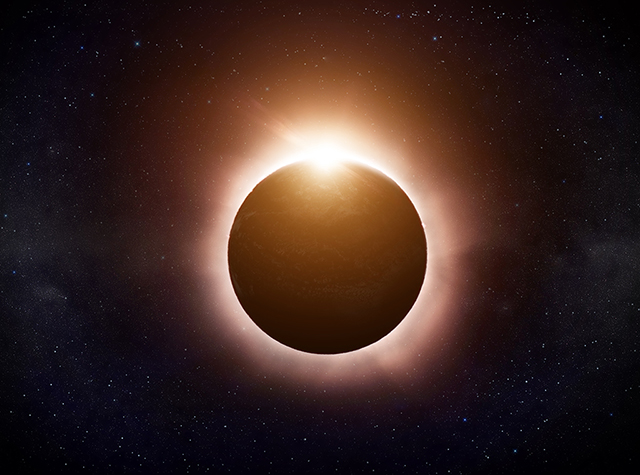 On this Friday, not only will the spring equinox be occuring once again, but we will also have the chance to experience a solar eclipse and the third supermoon this year.

The solar eclipse is planned to start at 07:41 UTC and end at 11:50 UTC. Regions that will be able to see at least a partial eclipse include: Europe, North/East Asia, North/West Africa, West in North America, Atlantic, Arctic – wehreas the total eclipse will be visible from the Faroe Islands and Norway. Here you can find a world map showing regions of the world where the total or partial eclipse will take place.

How to prepare for the eclipse?

Unfortunately, if you do not already have your solar eclipse glasses you will not be able and should not look at the eclipse tomorrow, as it can seriously damage your eyes and even cause blindness. Instead, what you can do is build a simple device using materials you already have at home that will allow you to experience the eclipse in real time. Here is a good guide for building a range of simple devices.

In addition, tomorrow night we will be able to experience the third supermoon this year. A supermoon is the coincidence of a full moon with the closest approach the Moon makes to the Earth on its elliptical orbit (within 90% of it’s closest approach). The Moon’s distance to Earth varies between 357 000 km and 406 000 km due to its elliptical orbit around the Earth. According to NASA, a full moon at perigee is up to 14% larger (in area, or almost 7% larger diameter) and 30% brighter than one at its farthest point, or apogee [1][2][3]. 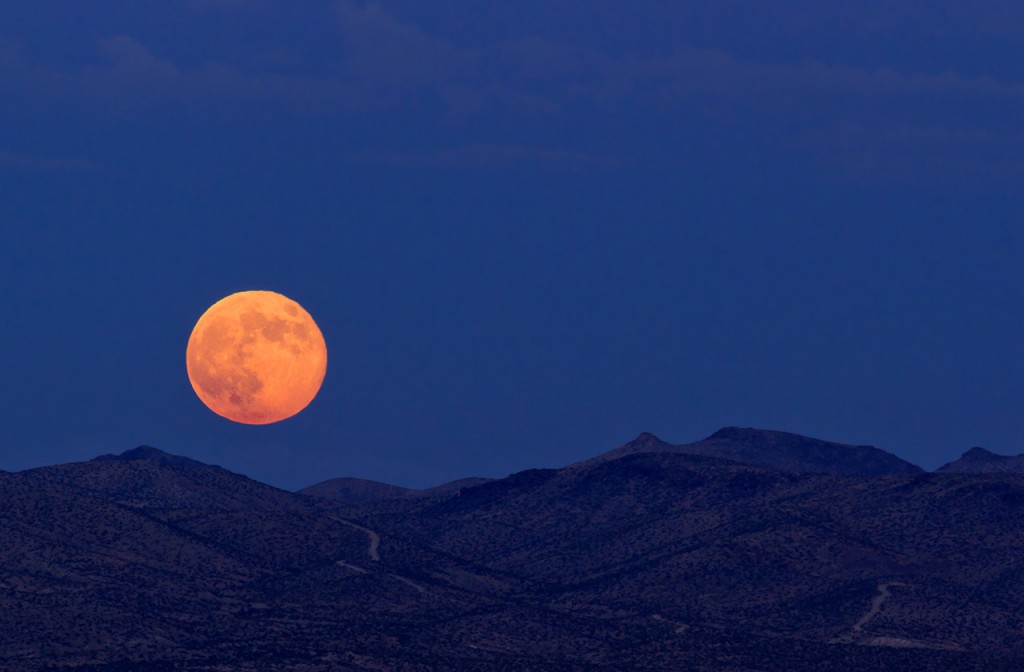