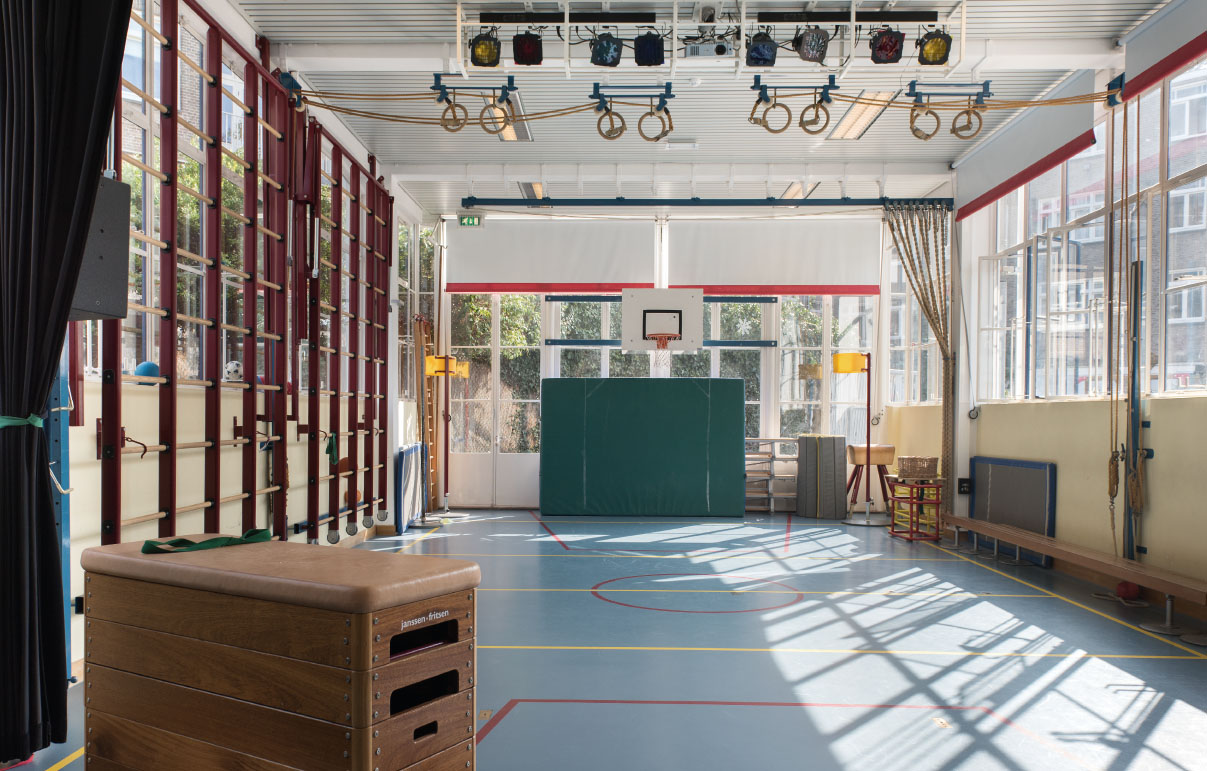 FOCUSING ON PEOPLE WITH CLEAR PRIORITIES TOWARDS BETTER ARCHITECTURE

Evolution has conditioned human beings to flourish in daylight. This is borne out by many involuntary functions we are unable to influence, such as the automatic adjustment of our eyes to brightness, distance and colour, our circadian rhythm of day and night, and, not least, the production of vitamin D through exposure of our skin to sunlight, an essential process for the regulation of bone growth and calcium levels in blood. Furthermore, the uplifting spirit that we all feel on a sunny day also testifies to the psychological importance of bright daylight.

But as we are now spending more and more time indoors, every effort should be made to allow daylight to be experienced in its most natural form inside buildings as well. Unfortunately, there has been no significant progress in the development of systems for daylighting, i.e. building elements that (at least in our latitudes) transmit as much diffuse natural light as possible to the inside of buildings while avoiding direct sunlight.

This can probably be attributed to the fact that, in order to effectively exploit existing natural light, such systems essentially have to be optimised and adapted to every individual building. Any change in the alignment of a building, even on the same site, will require a different strategy for shading or directing light to the inside. It is this circumstance that prevents any large-scale production of these systems that would lead to a necessary and desirable reduction in costs, allowing such systems to become more widely available.

This problem is compounded by the notion of ‘energy conservation at all costs,’ formulated with no clear concept: designs for new buildings and for converting old ones rely heavily on energy-based considerations to justify the use of triple glazing. But this is a misconception that ignores the corresponding rise in the amount of artificial lighting required due to the reduced influx of daylight. And planning almost never takes account of the fact that triple glazing disproportionately filters out certain parts on the extreme edge of the visible spectrum (ultraviolet and infrared light), which recent medical opinion considers to be very important for health.

From all of these observations it follows that we need an architecture that knows how to provide enough daylight while offering protection against overheating using cost-effective ‘low tech’ solutions. ‘Myopic energy conservation’ needs to be replaced by ‘real efficiency,’ defined as achieving a worthwhile goal while conserving a maximum of resources.

A worthwhile goal must be to create the best possible lighting environment for the people who work, live and relax in a building. Exploring such interconnections in more detail and imparting the knowledge to budding architects should be our most urgent task. 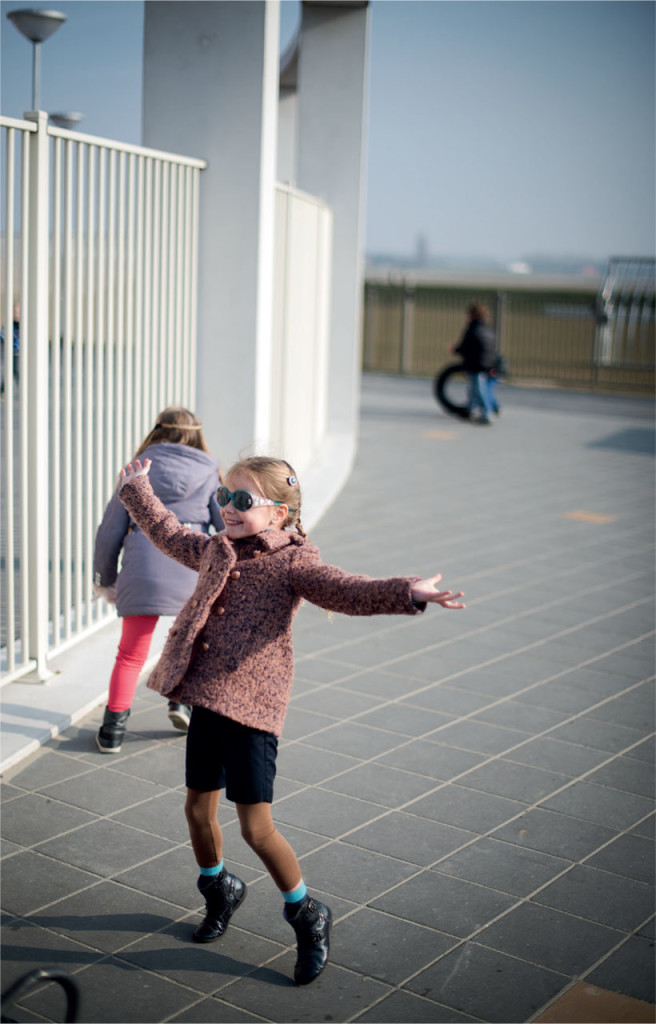 Prof Peter Andres set up his own lighting design company in Hamburg in 1986 and opened a branch office in Tirol in 2001. Peter Andres has been honorary professor at the PBSA Peter Behrens School of Architecture, University of Applied Sciences in Düsseldorf since 2006. He received the award “Lighting Designer of the Year” in 2012, and in 2013 he was awarded the German Lighting Design Awards prize in the category ‘Education’. Projects carried out by his company include the daylighting design for the VELUX LichtAktiv Haus in Hamburg.

This article is featured in D/A magazine #24, for more information visit DA.VELUX.com.