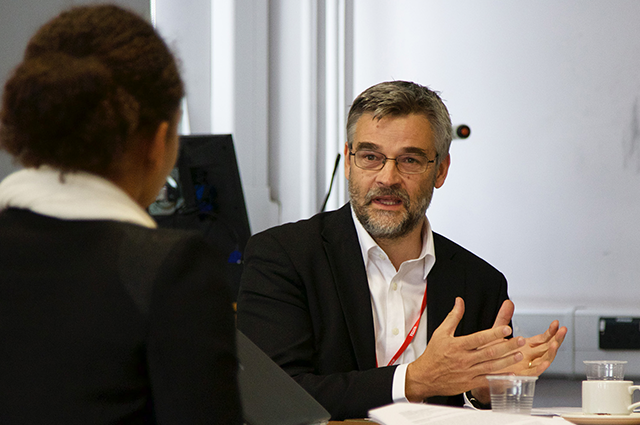 Steve Fotios, PhD, I am professor of lighting and visual perception in the School of Architecture at the University of Sheffield (UK) where I lead research of lighting and its effects on human behaviour – our evaluations of the lit environment and our ability to see – currently with a focus on lighting for pedestrians. I enjoy working with PhD students, and in particular encouraging them to consider methods before results (http://www.sheffield.ac.uk/architecture/people/fotios_s). A long standing desire to help students in this way was realised after a chance meeting with Jens Christoffersen, and this lead to establishing the Academic Forum and LumeNet, annual workshops discussing daylight and lighting (in its broader sense) in alternate years (http://www.lumenet2012.group.shef.ac.uk/index.html).

These workshops enable PhD students to receive critical feedback from international experts on their proposed methods of research at an early stage in the PhD process. 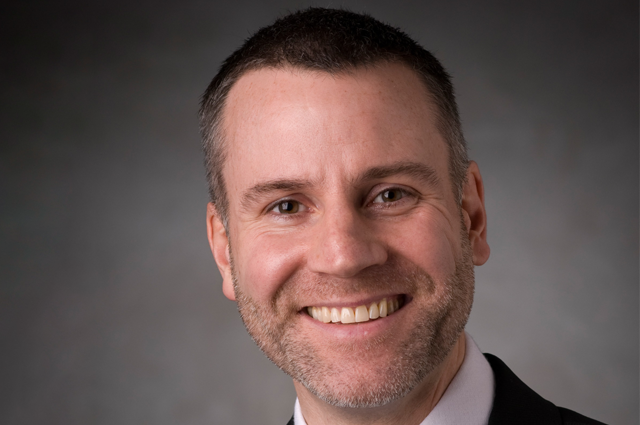 Kevin Houser (PhD, PE, FIES, LC, LEED AP) is a professor at Oregon State University, editor-in-chief of LEUKOS, the journal of the Illuminating Engineering Society (IES), and co-founder of Lyralux, Inc. He has published more than 125 publications about light and lighting. He has won the CIBSE Leon Gaster Award, IES Taylor Technical Talent Award three times, the IES Presidential Award, and is a Fellow of IES. His recent work focuses on human perceptual and biological responses to optical radiation and the application of that knowledge to the spectral design of light sources. 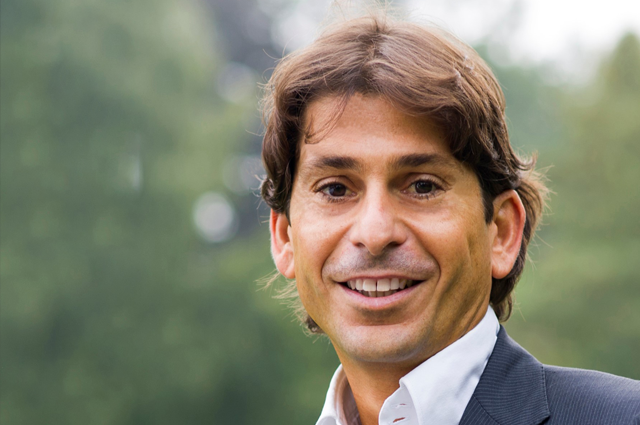 Sergio Altomonte is Professor of Architectural Physics at the Université catholique de Louvain (Belgium), where he directs the research group Architecture et Climat. A fully-registered architect, he obtained his Diploma and PhD in Architecture and Environmental Design at La Sapienza University in Rome, after a Master in Sustainable Development at UC Louvain and EPFL (Switzerland). He has held academic positions in UK (Nottingham), Australia (Melbourne) and Italy (Rome) and visiting positions at the Royal Danish Academy (Denmark) and the University of California Berkeley (USA). His research interests and expertise lay at the intersection between indoor environmental quality, building form and systems, and human comfort, health and well-being. 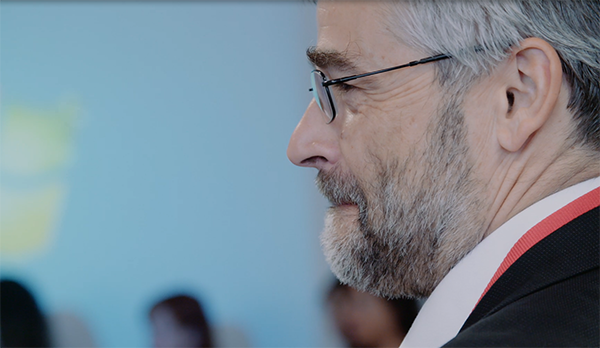 Koen Steemers (BSc BArch MPhil PhD RIBA ARB ) is Professor at The Martin Centre for Architectural and Urban Studies, Department of Architecture, University of Cambridge. An architectural and built environment academic with an international profile, Professor Steemers was recently named in BD’s inaugural list of the “50 most influential people in UK sustainability”, including others such as James Lovelock and Jonathan Porrit. He studied Architecture at the University of Bath and subsequently joined Energy Conscious Design (now ECD Partnership, London), a pioneering architectural practice. His PhD work at the University of Cambridge developed new insights in to the links between urban design and environmental performance which generated a series of funded research projects and drew the attention of academics and practitioners. He was invited to act as consultant, notably to the Richard Rogers Partnership on numerous projects, and became a Director of Cambridge Architectural Research Limited in 1991. Koen was appointed Head of Department in 2008 after five years as Director of the Martin Centre and Head of Research for the Department.

Koen is currently leading a team of a dozen researchers undertaking studies into visual perception, occupant behaviour and environmental performance of architectural and urban space. He coordinates a Masters degree, regularly supervises ca. ten PhD students and has produced over 170 publications, including 10 books. 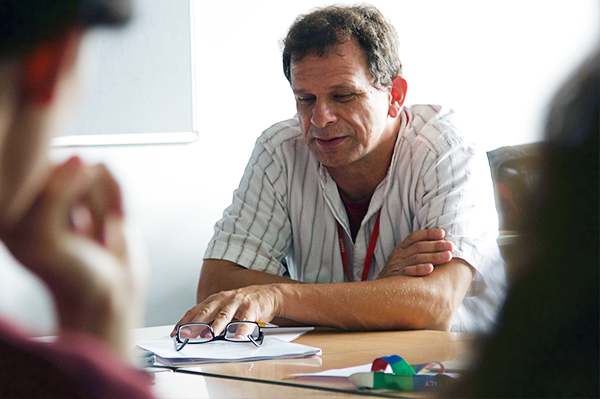 Werner Osterhaus is an architect and Professor of Lighting Design Research at the Department of Engineering at Aarhus University in Denmark. His passion lies in applying design, technology and science to architectural (day)lighting to ensure well-being and pleasant experiences for building occupants and a sustainable built environment. Werner has been involved in daylighting research and design since he first started working with Lawrence Berkeley National Laboratory’s Windows and Daylighting research group in 1987. Since 1994, he has been a full-time academic in schools of architecture in the USA, New Zealand and Germany, and since 2009 in a school of engineering in Denmark. He focuses on lighting design, sustainable architecture and building environmental science. Werner has lead and contributed to numerous national and international research projects, published many scientific articles, and regularly serves as reviewer for research funding agencies and international journals. 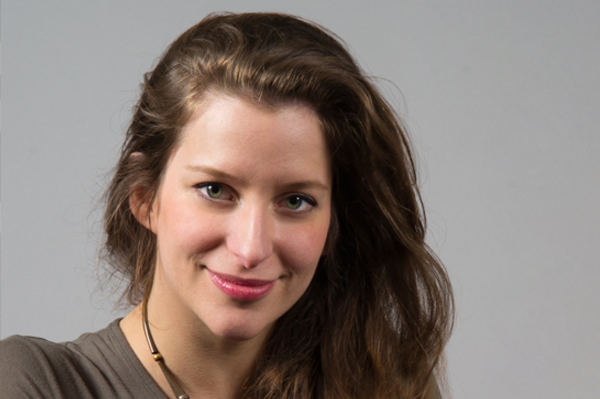 Kynthia Chamilothori is an Assistant Professor in the Human-Technology Interaction group at the Eindhoven University of Technology (TU/e). She received her PhD in Architecture from the Laboratory of Integrated Performance in Design (LIPID) at the École polytechnique fédérale de Lausanne (EPFL) in 2019, and her Master’s degree (Dipl-Ing) in Architectural Engineering from the Technical University of Crete in 2014.
Her research interests lie in the intersection of lighting, architecture, human perception and wellbeing, with a particular focus on how the characteristics of light in space can influence the subjective and physiological responses of occupants.” 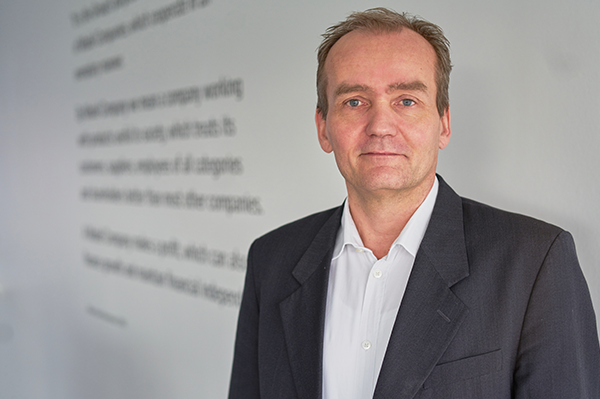 Jens Christoffersen (PhD), has for many years been involved in national, international and European research programmes on Light and Daylight while working at the Danish Building Research Institute. In 2010 he joined the VELUX Group where he works in the Daylight, Energy and Indoor Climate group, which role within the VELUX Group is to be a knowledge and competence centre in the area of daylight, energy and indoor climate – related to the effects of VELUX products in buildings.